What is a "Bogey" in Golf? Scoring Terms Explained. 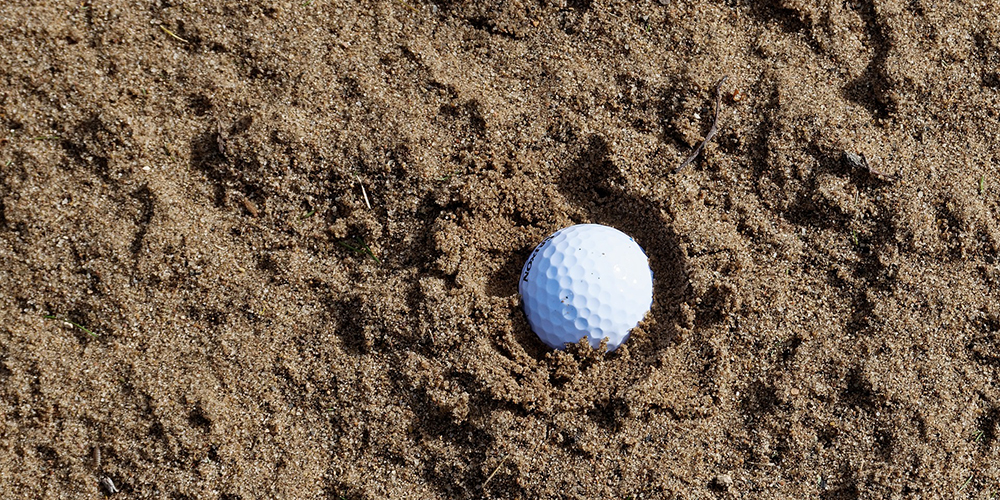 What is a Bogey in Golf?

“Bogey” is a golf scoring term meaning a golfer made a score of one stroke over par on a particular hole.

Examples of Bogeys include:

Is Scoring a Bogey Bad?

Is a Bogey Bad?

It depends on how skilled of a golfer you are.

Low handicap, scratch, and professional golfers won’t be happy whenever they get a bogey. They’re always striving to score par or better on each hole.

However, considering you’re reading an article titled “What is a Bogey in Golf?”, you’re likely at a skill level where you should take pride when you can manage only to score one stroke over par.

If you got a bogey on every hole of your round, you would have a score of 90 on a par-72 golf course. For the average golfer who is newer to the game, reaching/breaking a score of 90 is a significant accomplishment.

The names for scores worse than a bogey aren’t very creative.

Every Golfer Makes Bogeys and Worse, Even the Pros

Even the best golfers in the world score bogeys or worse. In 2019, PGA golfers averaged 2.62 bogeys in the  TOUR Championship.

That year, Rory McIlroy had the fewest bogeys per round. Despite this, a player of his caliber can still massively struggle on a bad day.

In the opening round of the Open Championship , Rory McIlroy started the first hole with a quadruple bogey, 4-putted the par-3 16th hole for a double bogey, and finished his round with a triple bogey on the 18th hole.

You can see Rory's entire round in the video below:

MyGolfSpy and  TheGrint (a golf GPS and handicapping app) teamed up to analyze the average number of birdies or better, pars, and bogeys or worse scored per round by golfers of various skill levels.

They found that golfers with a 16-20 handicap (that’s often said to be the average handicap of all golfers) averaged 7.3 bogeys, 4.7 double bogeys, and 2.1 triple bogeys or worse per 18-hole round. Golfers of this skill level only managed 3.6 pars and 0.3 birdies or better on average.

If you look one group down the list, golfers in the 21-25 handicap range, these golfers averaged 8.9 double bogeys or worse per 18 holes. In other words, they scored worse than a bogey on almost half their holes.

If this article is the first time you learned what a bogey is, you’re probably new to golf. While your more experienced golfing buddies or the pros you watch on TV may be disappointed when they score bogeys, “bogey golf” is a level to aspire to for new golfers. Feel free to get excited the next time you score a bogey on a hole. The first round that you average scoring just one over par is also a huge milestone.