What is an "Albatross" in Golf? (Double Eagle) 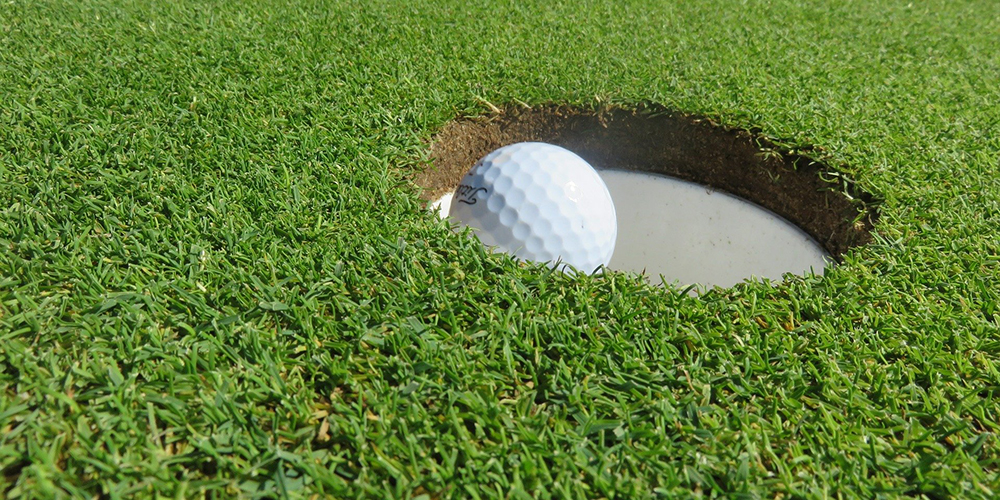 What is an "Albatross" in Golf?

In golf, an “Albatross” or “Double Eagle” occurs when a golfer scores three under par on a single golf hole. This feat is incredibly rare as it can only be accomplished by holing the second shot on a par 5 or getting a hole-in-one on a par 4 golf hole.

Typically par 4 hole-in-ones are referred to as “hole-in-ones” rather than “albatrosses.”

You’ll Probably Never Get an Albatross

Unfortunately, the average golfer is exceedingly unlikely ever to accomplish scoring an albatross. Albatrosses are far rarer than even hole-in-ones.

Most players lack the distance to drive a par 4 golf hole or get to the green on a par 5 in just 2 strokes. Even if a player does have the distance to reach the green in 2 shots on a par 5, they’re most likely looking at a 200+ yard second shot off the ground to make it into the hole for an albatross.

Compared to a hole-in-one on a par 3, to score an albatross you’ll most likely need to hit one incredible shot followed by another perfect shot, rather than just one perfect shot.

Another thing that’s working against golfers is that most golf courses only have a few par 5 holes. Even if you can reach the green in 2 shots on some of those par 5 holes, it’s unlikely you have the distance to reach the green on all of them. 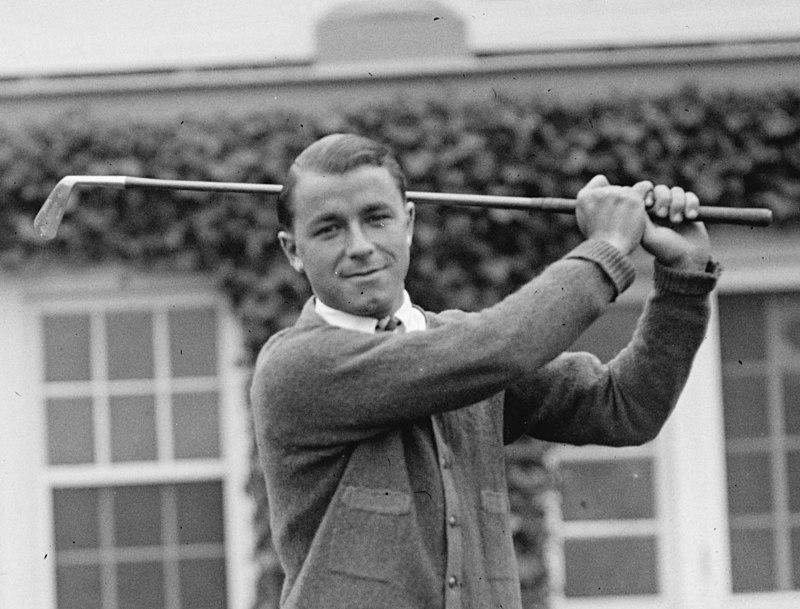 Gene Sarazen scored the first albatross in a modern Major on the fifteenth hole of Augusta National in 1935. This shot put Gene in a tie with Craig Wood. The tie held for the remainder of the round, and Sarazen ended up beating Wood in a 36-hole playoff the next day.

Jack Nicklaus, Ernie Els, and Padraig Harrington are a few of the living legends with an albatross in professional play.

From 2017-2019, an Albatross was scored every year of The Players Championship at TPC Sawgrass. The first was accomplished by Hunter Mahan in 2017 on the 16th in round 4.

In 2018, Brooks Koepka got an albatross on the same hole and in the same round as Mahan did the previous year.. He went on to win the tournament, beating Tiger Woods by 2 strokes.

In 2019, Harris English got his albatross at the same course. However, he ended the streak on hole 16 by instead scoring his on the 11th hole of round 1.

The above examples are just a few of the 100+ albatrosses to ever happen in the PGA.