What is an "Eagle" in Golf? Scoring Terms Explained 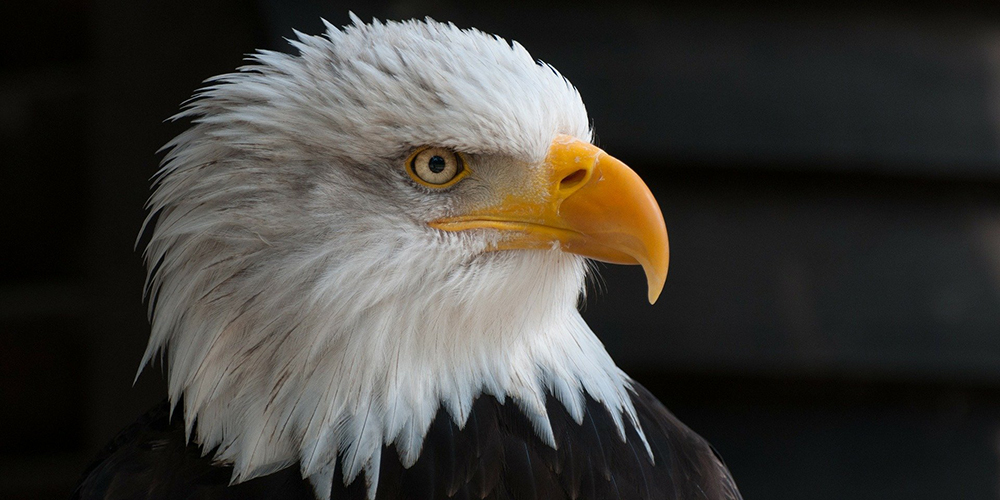 What is an Eagle in Golf?

In golf, an “Eagle” means scoring two strokes under par on a particular hole. Examples of golf eagles include:

While extremely rare in general, eagles most often occur on par 5 holes.

Why is it Called an "Eagles"?

Before a golf eagle got its name, the term "birdie" was already being used. A birdie occurs when a player scores 1 stroke less than par on a given hole.

So what should a more impressive feat than a birdie (2 under par) be called? Why not call it an "eagle," meaning a "big birdie" or an even more significant accomplishment.

Completing a hole 3 strokes under par is also named after a bird. This achievement is called an "albatross" or a "double eagle" .

Most eagles take place on par 5 holes. Golfers who have the distance to reach par 5 greens in only 2 strokes have a significant advantage over shorting hitting golfers to make eagles.

Eagles Are Very Rare, Even For Professional Golfers

Eagles Are Far Rarer For The Average Golfer Than Professionals

Based on this data and my personal experience playing with golfers at various skill levels, I think it's safe to guess that the average golfer is less likely to get an eagle in a given year than they are to get one. In fact, many golfers who lack distance have the best chance of scoring an eagle by getting a hole-in-one.

With that said, hitting the ball far and playing from closer tees gives you a lot more legitimate chances at eagles. A 12-handicap friend of mine consistently drives 300 yards. Compared to many golfers at his skill level, he has a better ability to reach the green on par 5s in 2 strokes, leaving him more chances for eagle putt opportunities. If he were to play from the white tees, he'd probably have at least one eagle putt opportunity per round.